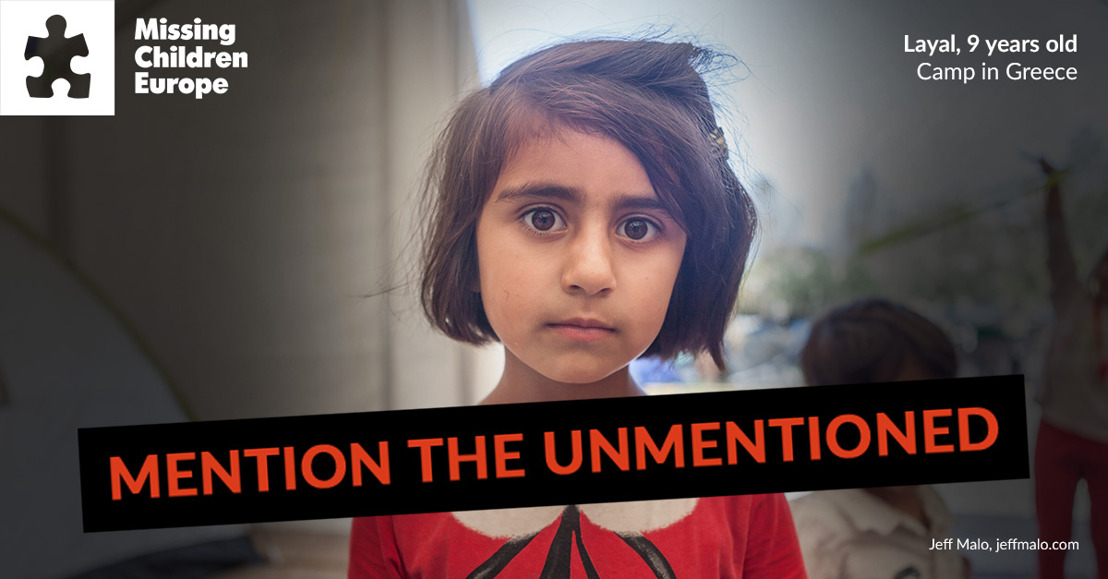 Left to their own devices, children missing in migration usually end up on the streets, experience homelessness, hunger and other risks that no child should ever experience. These and past experiences often have a negative impact on their mental and physical health. In some cases, they end up in the hands of traffickers or other criminal networks, and become victims of labour and sexual exploitation. In other cases, they rely on ruthless smugglers in an attempt to reach a place where they feel safe or to be closer to their family. They are forced to pay smugglers a lot of money only to be locked in the back of a lorry, or for a spot on a crumbling boat. Despite this reality, authorities in Europe have not taken sufficient measures to guarantee the respect of the rights of these children and to provide them much-needed protection.

10,000 children have gone missing in Europe.

Following crises around the world, a large number of refugees and asylum seekers have been forced to leave their homes and come to Europe, including an increasing amount of children. In 2015, at least 89,000 unaccompanied children came to Europe. Fleeing their countries, as orphans or sent by their parents, many of them have no choice but to seek refuge in Europe, sometimes with a family member already living here.

"The authorities in the receiving countries are put in charge of the child migrants that come to Europe, but these children often do not receive the protection they are entitled to by law: many live like prisoners, in atrocious conditions, become victims of violence, are not informed about their rights …  While they have the right to be reunited with their families, the procedures are extremely slow and complex. As a result, many children see no other option than to "disappear" and to continue their journey by themselves. It is at this moment that they are the easiest prey."

According to Europol, 10,000 unaccompanied children have already gone missing in Europe. Unfortunately, this figure is probably much higher in reality. Delphine Moralis adds:

"These children go missing because we do not offer them a safe alternative. And once they go missing, they are very difficult to find. Administrative barriers make an already very complex problem more complex."

To raise awareness about the situation of children in migration and to invite politicians to take measures to help them, Missing Children Europe is launching "Mention the unmentioned". This is a large-scale awareness-raising campaign directly targeting the ministers in charge of migration of all EU Member States. The principle is simple. Every individual, media organisation, association or business is invited to share an image on Facebook and to "mention" their minister in charge of asylum and migration. In the case of Belgium, the competent minister for Asylum and Migration is Theo Francken.

"With this campaign, we want to draw the attention of the largest number of people possible to the plight of child migrants in Europe. We have chosen to use Facebook because it is a good way to reach out to the maximum number of people in the least amount of time and to allow everyone to directly petition their minister using their own page. The idea is that everyone who cares about the fate of children can get involved. It is more than a petition, as mentioning the competent national minister will have a direct impact on his/her cabinet. He/She will not be able to ignore public pressure and will hopefully be compelled to work on recommendations to improve the situation of children in migration."

The campaign has been launched in 8 European countries, together with partners of Missing Children Europe, and with the help of several popular Facebook pages.

Belgians are invited to visit www.mentiontheunmentioned.eu and to share the picture and story of choice on Facebook and to mention Theo Francken (@FranckenTheo) below it. The full list of European ministers can be found in attachements.

On 26 and 27 January 2017, an Informal Justice and Home Affairs meeting will take place in Malta. Justice and Home Affairs Ministers from across the EU will discuss reforms to European asylum and migration law. This is an ideal opportunity for Missing Children Europe, in cooperation with the Maltese President’s Foundation for the Wellbeing of Society, to host the upcoming conference entitled "Lost in migration: working together to protect children from disappearance".

Her Excellency Marie-Louise Coleiro Preca, President of Malta and member of Missing Children Europe’s Patron Council, along with a good number of other associations concerned with this issue, will be present to propose joint recommendation to help children in migration. The campaign "Mention the Unmentioned", which has been launched eight days prior to the ministers’ meeting, aims to put pressure on the relevant politicians and provide leverage to find specific solutions with the authorities concerned.