Belgium has far too few sperm and egg-cell donors. Moreover, this situation is nothing new and is in fact getting worse. Despite an increase in demand, the number of candidate donors has dropped significantly in recent rimes. At the Centre for Reproductive Medicine at UZ Brussel, there were 54 candidate sperm donors in 2013, of which a mere 26 were actually retained. This figure represents a drop of 17% compared with 2011. This situation has compelled the overwhelming majority of Belgian fertility centres to call on the resources of foreign donor banks. The topic of sperm donation is still very much taboo in Belgium and the practice itself is widely perceived to be something rather juvenile. And yet, the complete opposite is true. Donors are people who, through their generosity, give couples the chance to create new life. As their anonymity is guaranteed, it is certainly not the case that donors are merely looking for recognition. Nor do they do it for financial reward.

To change perceptions and above all to improve the present-day image of sperm donors in the public eye, a handful of hospitals decided to join hands to launch a new initiative. The initiative - www.levensdonoren.be / www.donneursdevie.be – was launched by someone who was himself conceived with the help of a sperm donor, who worked in collaboration with the creative agency, Famous. The website brings together anonymous messages and life advice from donors to their potential biological offspring. The goal of the website is to give donors a human face. As such, the initiative aims not only to inform but also inspire members of the public to become donors themselves. Herman Tournaye, Director of the Centre for Reproductive Medicine (CRG) at UZ Brussel: “The Belgian government does not allow publicity about sperm or egg-cell donation. Naturally, this does not help us address the shortage of donors. When we were first contacted about this initiative, we saw this as a unique opportunity to inspire people, without undermining the anonymous character of the process. Our goal is to give donors a human face and improve the perception people have of donors in general.”

These messages are available for anyone to read: from candidate donors to the children they help conceive, their parents and members of the public at large. As such, the donors who participate not only get to give life but also a sign of life. 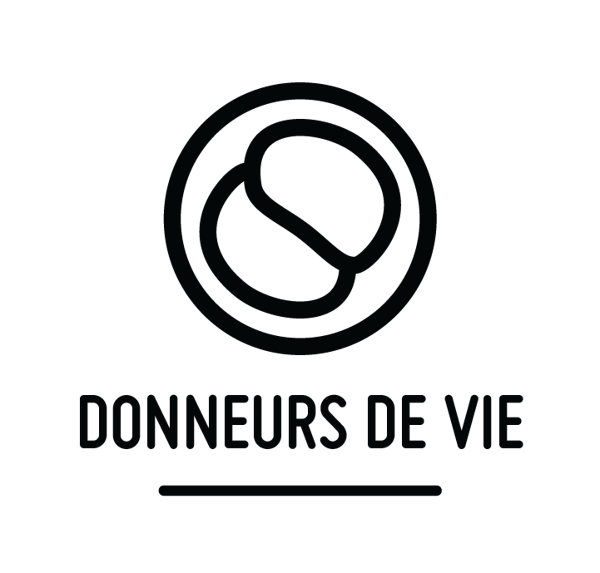